26 In the sixth month of Elizabeth’s pregnancy, God sent the angel Gabriel to Nazareth, a town in Galilee, 27 to a virgin pledged to be married to a man named Joseph, a descendant of David. The virgin’s name was Mary. 28 The angel went to her and said, “Greetings, you who are highly favored! The Lord is with you.”

29 Mary was greatly troubled at his words and wondered what kind of greeting this might be. 30 But the angel said to her, “Do not be afraid, Mary; you have found favor with God. 31 You will conceive and give birth to a son, and you are to call him Jesus. 32 He will be great and will be called the Son of the Most High. The Lord God will give him the throne of his father David, 33 and he will reign over Jacob’s descendants forever; his kingdom will never end.”

35 The angel answered, “The Holy Spirit will come on you, and the power of the Most High will overshadow you. So the holy one to be born will be called[b] the Son of God. 36 Even Elizabeth your relative is going to have a child in her old age, and she who was said to be unable to conceive is in her sixth month. 37 For no word from God will ever fail.”

38 “I am the Lord’s servant,” Mary answered. “May your word to me be fulfilled.” Then the angel left her.

As most of us likely know by now, December 25th was probably not the actual birth of Jesus and therefore not his actual birth day. What we do know is this…..

An angel appeared to this young girl called Mary, so found favor in the eyes of the Lord, not just any favor….HIGHLY favored….and the Lord was with her. Luke describes this moment for us. Let’s keep reading. She was troubled at this kind of greeting. What did that even mean to somebody her age that she was highly favored and the Lord was with her? Wouldn’t you be troubled? Wouldn’t you wonder what that means? She was even a little scared.

The angel noticed she was a little uneasy so he goes on to say: “Do not worry, you have found favor with God.” I can only image what Mary might have thought at that very moment. You mean THE God, YHWH himself is looking upon me with favor, really?

After listening to the other things the angel had to say the response of Mary continues to capture my heart and is truly admiring and the evidence of a true believer in what she knew. Imagine she knew enough to respond to the Lord “May it be to me according to your word.”

Friends, as you enter this Christmas season, celebrating the birth of Christ our Savior, think of the incredible miracle it was that this young girl had such faith to believe the word of God so quickly and without doubting that what was said wouldn’t come to pass.

The angel left her with these last words: “For nothing is impossible for God, or in other words – His Words always will be fulfilled.”

I can’t help but ponder on this part of the story this Christmas. The foretelling of the birth of Jesus was just as special as the fact that he actually came. Do you realize that if it wasn’t for such a humble young girl, who had a solid belief in the YHWH, His truth, His Word and believed it from the moment she hear it. She trusted that if He spoke it would be done, that it would be done.

I pray that this Christmas season your faith will rise to a new level where the Word of God to your life will be a solid foundation. May the Word He has already spoken over your life become the beginning of a new season.

Remember, His Word for your life has been in the pages of an amazing book called “The Holy Scriptures”. Mary only had part of these writings, she was part of the making of the history of the part you now hold in your hands. What part of the story of your life are you living right now?

May your response to His Word be like that of Mary: 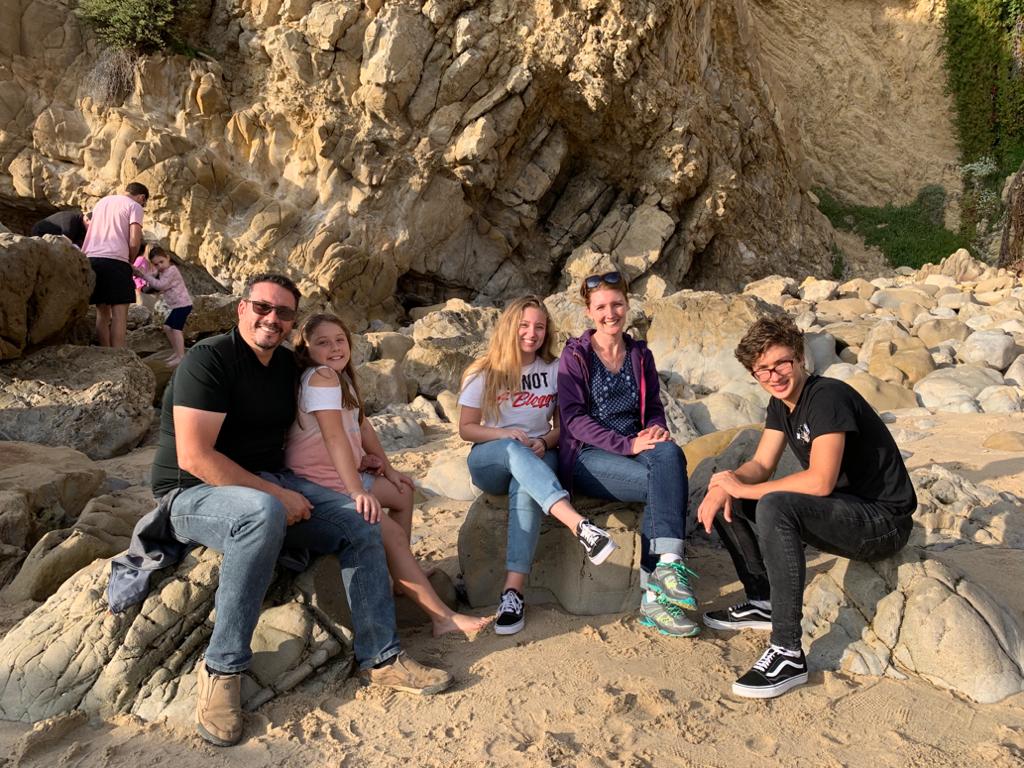 Write CG100 in "donation for" field 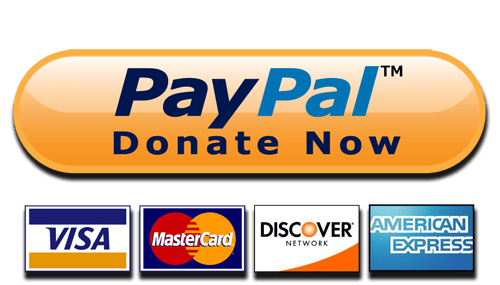